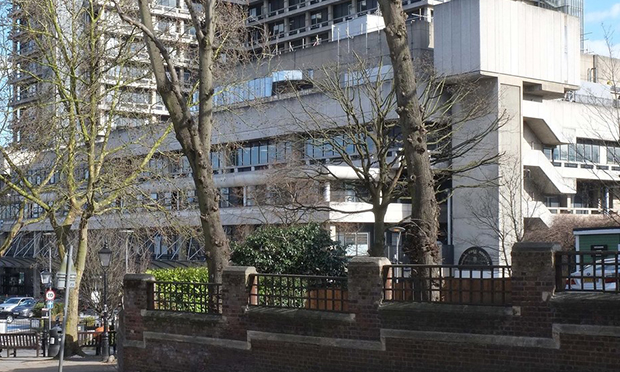 No patients are facing waits of more than two years, or 104 weeks, for treatment after the Royal Free Trust cleared its backlog by the end of June.

It means the trust, which includes the Royal Free Hospital in Hampstead, Chase Farm and Barnet Hospital, has now met the national target after two-year waits peaked at over 450 patients in July last year.

The NHS launched a push in February to slash the number of people waiting for two years for elective treatment after a backlog built up because of Covid.

Trust group head of delivery Peter Landstrom told the trust’s board meeting this week: “We continued to make really good progress against what was a really big challenge.”

Ten people were still waiting for treatment by the end of June for 104 weeks because they chose to delay care or complexity.

According to trust day data, 882 people in May hit the 78-week wait.

“If you look back at where we were even six months with the patients on our overall waiting list and also patients who were waiting a long time, that’s a really significant achievement,” said Landstrom.

There were 208 patients still waiting two years for treatment in January.

Landstrom said cancer diagnoses and treatment are “significantly above pre-Covid” levels and the trust has seen an increase in referrals.

It is still facing challenges meeting the target for cancer treatment within 62 days of a referral letter.

In March, 64 per cent of patients started treatment within the 62-day target at the Royal Free in Hampstead, compared with 86 per cent at the Epsom and St Helier hospital.

“We have managed to reduce those very long waiting cancer patients who are waiting over 104 days for treatment,” said Landstrom.

He added: “There is a patient behind every one of those numbers that wait longer than 62 days and we know the impact on patients whilst they are waiting either for diagnosis or for their treatment and that’s obviously not where we want to be.

“So a lot of work is continuing to go on both in terms of trying to improve our cancer pathways and minimising any delays but also increase our activity.”

He went on: “We are one of the busiest cancer centres in the UK and because of the level of referrals we haven’t been able to have the impact on the 62-day backlogs that we would have wanted.”

Work is being done to increase capacity to care for cancer patients and delays are mainly linked to recruiting specialist staff.

Board chair Mark Lam said: “Two years ago nationally we were not in a good place, but the team has done an extraordinary job.”