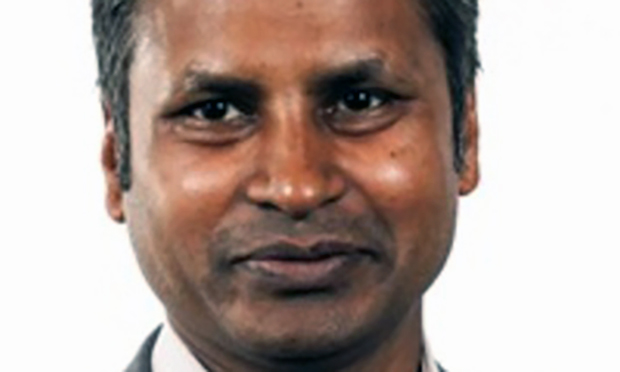 Camden’s new mayor will be raising money for a centre supporting women affected by inequality.

His selection was announced by Camden Labour this week and his deputy will be Nazma Rahman.

Cllr Ali announced that the mayor’s charity for his term of office will be the Hopscotch Women’s Centre.

It helps women affected by abuse and poverty and also provides care for adults in their own homes.

Advisors at its Asian women’s centre speak Bengali, Sylheti, Hindi, Urdu, Arabic and French to help women, including those who are housebound and vulnerable.

The new mayor, who takes on his role later this month, will arrange a series of fund-raising events for the charity, which is based in Camden Town.

Earlier in the year the deputy mayor, Lorna Russell, crossed the floor to the Greens. She was not re-elected in this month’s council elections.

Traditionally,  the deputy mayor succeeds the outgoing mayor but Ms Russell knew her change of party put paid to that if she were returned to the town hall.

It is the second time in the ceremonial role for Regent’s Park representative councillor Ali. In 2003 he made history when he became the youngster mayor, aged 34, as well as the UK’s first Bangladeshi and Muslim mayor.

Councillor Ali also served as the Leader of the council from 2010 to 2012.

In the 1980s, he set up the Camden Monitoring Project to combat racism and ensure people got home safely . Later, he used football to bring communities together in the Camden United Project.

Cllr Ali is the CEO of the King’s Cross Brunswick Neighbourhood Association which runs activities from three centres in Camden.

It runs  activities to help people get jobs, improve their health and get  together.