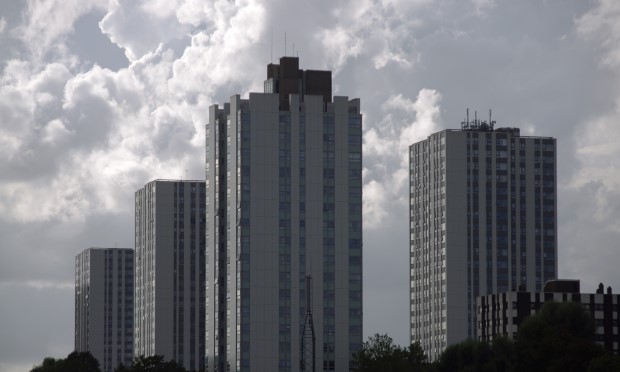 A survey of Camden Council’s tenants and leaseholders has found that 38 per cent do not feel safe in their homes.

The 2019/20 poll was undertaken to get a read on residents’ safety priorities, and generated the highest response to a Camden survey in five years, with 3,507 responses from more than 10 per cent of council homes.

It revealed just under forty per cent of respondents did not feel safe in their homes, with many seeking better fire safety infrastructure, including alarm systems and fire escapes.

An analysis of the survey in council documents states: “Residents told us that they would like to find out about fire and other types of safety information through letters, emails and the Camden Magazine.

“They would also like to get fire safety information from the council website, via posters, through their tenants and residents association (TRA) reps and council meetings and the London Fire Brigade.

“People told us that there were things that the council could do to make them feel safer, with almost half the responses looking for improvements in fire and building safety systems.

“A significant number – 19 per cent – of responses were about installing and testing fire alarms and smoke detectors, and a further 10 per cent were about improvements to fire escapes.”

The survey comes with the launch of a proposed resident safety charter, committing the council to a number of responsibilities on council homes by 2025, a date which councillors have in the past expressed a wish to see speeded up.

Further analysis of the survey responses found that over 20 per cent called for the need for evacuation signage and fire safety training and for more knowledge about the safety of residents’ own buildings and cladding.

There were also comments on the number of housing patrols and the delivery of repairs.

The Town Hall has now released a draft charter committing to keep homes and buildings safe, roll out training on safety, be transparent, and to “always listen to you about safety”. The document will be shared in late summer of this year subject to approval from residents.

Among other commitments, the council will pledge through the charter to install smoke detectors in every tenanted council home, to install 30-minute fire resistant doors to every communal or front door in need of one, and to take legal action against residents who increase fire risks.

Other pledges are also set to be made on clear signage and information, such as residents being able to access safety information about their own homes through fire risk assessments published online.

There will also be a promise for repairs operatives to be on hand within six to 24 hours of an issue that affects safety being reported.

The proposed charter reads: “We want to make your homes safer. In 2025, we want everyone who lives in a Camden council home to live in a safe, well maintained building. We will be making changes.

“We will be making physical improvements to our homes to make them safer, but we know that safety isn’t just about bricks and mortar. We will also work with you, your neighbours and your community to make sure that everyone knows how to keep themselves and the people around them safe at home.

You can read the full draft charter and survey results here