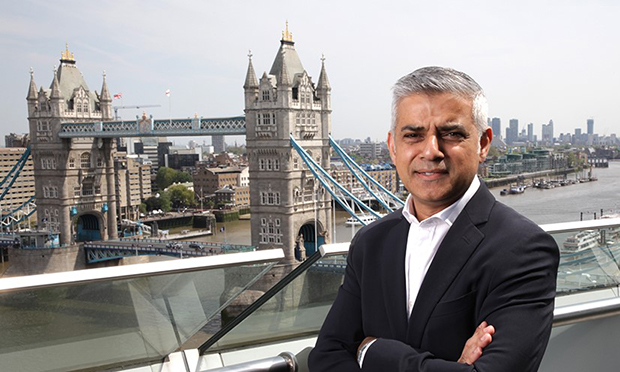 The expansion of the capital’s Ultra-Low Emission Zone (ULEZ) will happen this year, Mayor of London Sadiq Khan has announced.

Fresh from his re-election, Khan confirmed that the ULEZ will extend to the north and south circular roads from 25 October as planned.

The new zone will cover the entirety of Camden when the new boundary pushes out into Barnet and beyond Haringey.

Khan has pledged to be “the greenest mayor London’s ever had” and has said that he was given a “mandate from Londoners to put the environment and climate policy at the heart” of his second term.

He added: “In central London, the ULEZ has already helped cut toxic roadside nitrogen dioxide pollution by nearly half and led to reductions that are five times greater than the national average.

“But pollution isn’t just a central London problem, which is why expanding the ULEZ later this year will benefit Londoners across the whole of the city and is a crucial step in London’s green recovery.”

A daily charge of £12.50 applies to drivers entering the Ultra-Low Emission Zone in vehicles that do not meet minimum emissions standards.

City Hall estimates that around 80 per cent of cars in the capital meet the minimum standards, but that up to 100,000 cars and 35,000 vans could be affected by the ULEZ expansion as they do not meet the standards.