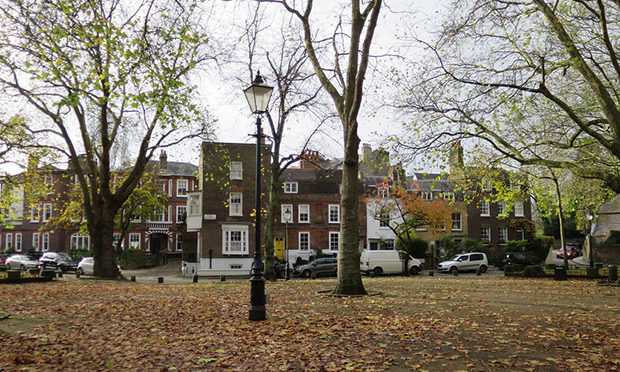 A residents’ association in Highgate has spoken out to prevent alcohol being served at a nearby annual summer fair.

The Pond Square Residents’ Association (PSRA), which is made up of about 100 people, has declared its oppositions to the application by the Fair on the Square for a premises licence to the Town Hall’s licensing department.

The Fair, which is sponsored by Camden Council, is held each year on a Saturday afternoon in June, and this year will feature acrobatics, trampolines, a surf board simulator, and a sheep shearing show, as well as a range of stalls and music and drama events.

The PSRA said: “We have widely consulted with our members regarding the application to sell alcohol on Pond Square at the Fair on 15 June and we are strongly opposed to the application.

“Pond Square is a designated controlled drinking zone. We have always turned a blind eye to people taking drinks from the pubs onto the Square on the day of the Fair but we think to encourage drinking alcohol by actually selling it on the Square is unacceptable.

“There are plenty of pubs near the Square where people can buy alcohol if they wish. The Fair is a family event and the sale of alcohol would change the character of the event.”

Camden Council will decide the Fair’s application at its 21 May Licensing Panel.