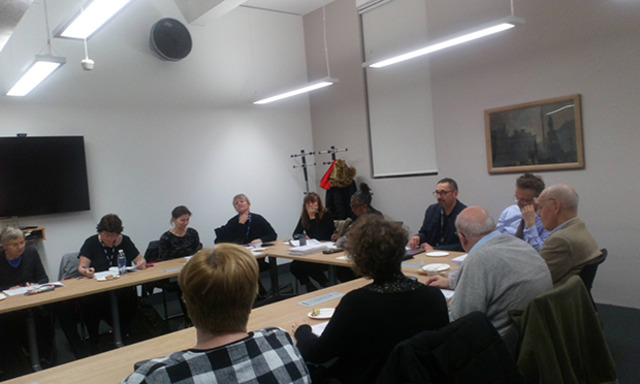 The remaining cash held for children with high needs in Camden has  been almost entirely wiped out because of  an overspend of almost £2.3m for 2018/19.

Reserves balances in the council’s coffers currently sit at an estimated £634,969, down from £3.1m in the previous year. Camden has swung to its current position from an almost equivalent underspend in 2013/14 of £2.2m.

Paul Tanton, head of special educational needs finance and commissioning manager, told a 4 December meeting of Camden’s schools forum said that the worsening financial picture was reflective of a problem nationwide as the impact of reforms made in 2013 begin to kick in.

Tanton said: “I’m afraid it’s a considerably worse position than previously reported. The estimated overspend of £2.3m is going to leave very little left in reserves for this year.

“The numbers of children with education, health and care (EHC) plans are going up. The main reason for that is the extension to age 25, and we’ve seen a huge increase in the 16-25 cohort. Whilst that was brought in in 2013, it’s really only coming home now.”

The Children and Families Act came into force in 2014, extending the special educational needs system to young people up to the age of 25 and introducing EHC plans, a council-assessed legal document entitling a young person to extra help so they can access education or training.

Kate Frood, head teacher at Eleanor Palmer Primary School, said: “There is an increase in spending because there is an increase in need out there. If I think about what breaks teachers, it’s dealing with two or three children in your classroom, on your own, who are unbelievably complicated.

“I worry that this whole model is people in offices with spreadsheets deciding to save a bit here and a bit there, and somewhere in this whole mess is a 23-year-old with complex kids in their classroom.

“I don’t ever want to support a system where we’re not making it possible to cope in a mainstream school with increasingly complex children.”

← ‘I’m a bit frightened, now’: Warnings imminent cost increases could cause ‘whole range of schools to fall off cliff’Almost 100 proposals made to address budget deficit of up to £40m →