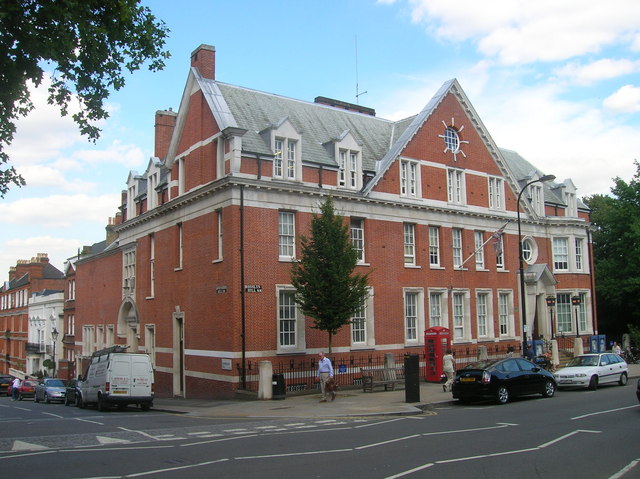 The Camden councillor in charge of community cohesion has slammed police cuts as the cause of a “climate of fear” over crime in the borough.

The two boroughs were part of a pilot to move to the new Basic Command Unit (BCU) structure in 2016, with Scotland Yard’s stated goal at the time to save £400m by 2020.

“The key thing around public reassurance is that visible police presence provides reassurance to the community. It lets the public know the police are on call.

“The fact that, because of austerity, we’ve seen a reduction of police numbers and closures of police stations has created a climate where many people fear for their safety.”

The Metropolitan Police saw a 3.6 per cent drop in officer numbers between March 2017 and March 2018, with a loss of 1,127 full-time equivalent officers across the city.