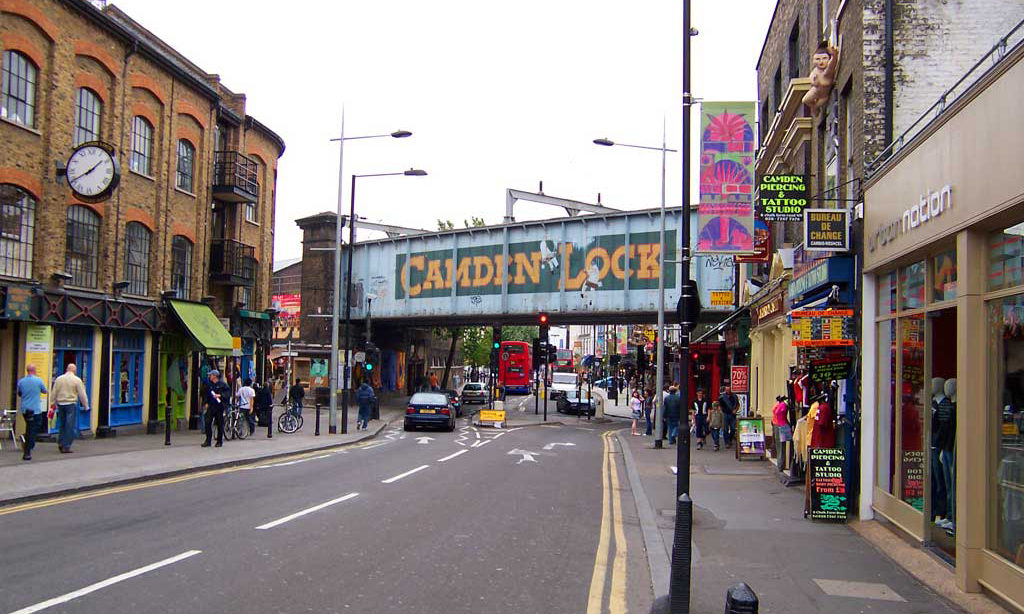 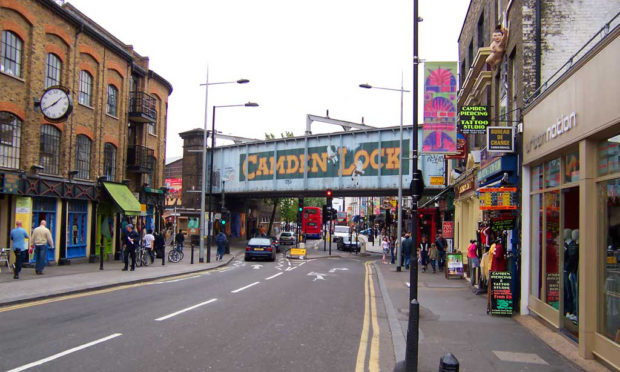 Residents living in and around Camden Town are protesting that they are “inundated” with drinkers.

One of the residents, Sandra Corcoran, raised her concerns with Camden Council’s licensing panel at its meeting on 2 August.

Corcoran attended the panel to object to the proposal to grant an alcohol licence to a new business setting up shop next door to her on Chalk Farm Road.

She said: “I haven’t come here to be troublesome. I’ve never done anything like this in my life.

“I live on Chalk Farm Road. People start to come in at nine or ten in the evening, and it just starts to get louder and louder.

“By two or three in the morning you have nightlife pouring out into the streets from bars and clubs.

“They’re all shouting, screaming and hollering, and they’re full of alcohol, so they don’t hear themselves.

“We’re inundated with people under the influence of alcohol and nobody ever listens to residents.”

Toby Daynes, a licensing enforcement officer for Camden, confirmed at the meeting: “We have passed saturation point. This particular area has been impacted by new premises.”

Under Camden licensing policy, Camden Town is marked out as a zone in which new licences are considered under “special policies on cumulative impact”.

The special policy states that Camden must refuse applications for new licences in the zone, or extensions to existing licences, when objections to them are made.

However, this is not a blanket rule. Each proposal for a new licence is considered on its merits, and objections can be thrown out if it is demonstrated that the new licence will not add to the cumulative impact.

Camden Town was selected for these special measures due to its high density of licensed premises, some of which have permitted hours beyond 2am.

According to council research, the area also has high levels of reported crime and antisocial behaviour.

Cllr Richard Olszewski, Camden council’s cabinet member for finance and transformation, said at the meeting: “We can all understand the need for a cumulative impact approach for this part of Camden Town.

“I think it is understandable that residents have concerns about new applications.

“That is why we have this approach, so that every application for this area has to come before us.”

Pat Thomas, chair of the Harmood Clarence Hartland Residents’ Association, spoke out on the issue to the panel.

She said: “We are very much impacted. It is pretty unpleasant much of the time. Our streets are covered with the remains of people’s food.

“Very few applications have been refused for small premises which is rather depressing.

“Any alcohol that is sold makes this worse so the potential for impact is not good.

“If you have two small restaurants side by side, you’ve got 100 potential people on the street.

“There must always be some small impact if a new licence appears that hadn’t been granted before.”

The panel granted the new licence to the business, conditional on a strict no-smoking rule in its rear garden area and a closing time of 10pm.