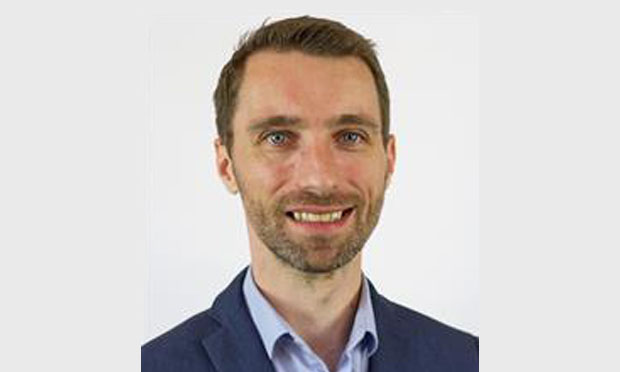 Camden Council has missed its recycling targets every year for the last decade – but insists the borough can meet its new target of 40 per cent by 2020.

However, the council is still confident it can reach the 40 per cent target by 2020.

“Areas like Camden include a high proportion of flats and estates, a transient population and a small number of households with gardens.

“Over the last five years Camden’s recycling rate has, like most other London boroughs, fallen.

“But over the past year, the new measures we have put in place have reversed this trend and recycling rates are now rising again.”

He continued: “Around 85 per cent of what is in an average Camden bin can be recycled, so there is still a lot of headway we need to make, especially on getting more food waste recycled.

“Our new recycling and waste contract prioritises the weekly collection of recycling and food waste, collects more recycling materials at the doorstep and provides a wider range of containers for residents to choose from.

“Our Camden Recycling Rewards scheme also encourages residents to get involved and increase the amount they recycle.”