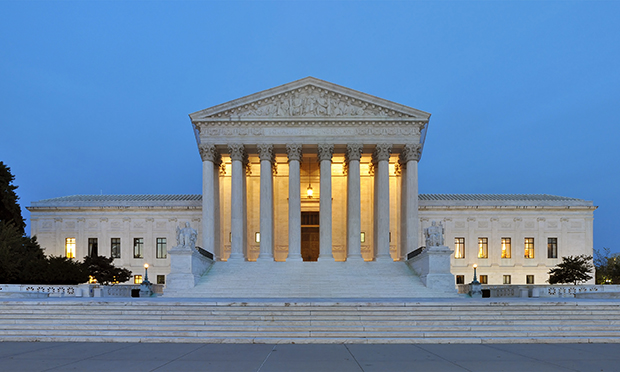 A local politician gave heartfelt testimony about her experience of abortion after the US Supreme Court recently reversed a historic ruling giving women the right to terminations.

Jenny Headlam-Wells learnt that her six-year-old had a very rare terminal form of dystrophy which only affects boys but can be carried by women.

She discovered she was not a carrier but the cause was a mutation “which comes out of the blue”.

She was speaking to support an emergency motion condemning the US Supreme Court’s decision to overturn the 1973 Roe vs Wade ruling which gave women in America access to abortions.

Cllr Headlam-Wells said she was advised by genetics experts that only a boy could go to full term, although she was told earlier that she should not have a boy.

“So quite a difficult decision,” she added. “As a consequence following a sex test, through amniocentesis, I unfortunately had to have a very late termination at 19 weeks, which is half the term of a pregnancy.

“I certainly would not have been prepared to take the risk of having another son when chance could have dictated he would also be with us for six years and gone by eight.”

She said: “It’s not a pleasant experience.”

A pre-natal test was later developed and she had a second son who is healthy.

Cllr Headlam-Wells said it was “absolutely appalling” that in some US states terminations are outlawed even if a child is likely to die from a serious illness.

She recalled a feminist mantra that events from women’s lives are written on the body.

“There’s no better example of this than being forced to have a termination.”

Councillors from every side backed the emergency motion offering “unqualified support for women’s rights, including the right of access to safe and legal abortion” and the laws safeguarding this.

They condemned the ruling by the US Supreme Court, and wanted “to send a message of solidarity to all the women and families who will suffer as a result”.

Councillors also called on the government to introduce laws allowing councils to create buffer zones around abortion clinics so women visiting them are “free from harassment and intimidation”.

Cllr Sagal Abdi-Wali said women need to be free from pressure “at a moment when they are facing the hardest choice of their lives”.

She said the US ruling is a “reminder that progress is never guaranteed”.

Seconding the motion, opposition leader Tom Simon (Lib Dem) said: “Nobody likes abortion. Nobody has it on their bucket list but sometimes it is necessary.”

He said when people are denied the right, “we cannot be full members of society”.

Conservative leader Gio Spinella, who also supported the motion, said: “Sometimes women’s access to clinics is blocked by protesters, showing that these forces fighting against women’s rights are present everywhere.”

Green councillor Sian Berry, who also seconded the motion, talked about “a move against rights that is really scary”.

She said campaigners “will roll back every single one they can”, adding: “We all have to stand against this.”

She said the UK could strengthen rights to abortion care.

In 2018, Ealing Council passed rules creating a buffer zone around an abortion clinic. It meant neither anti-abortion or pro-choice campaigners could stand within 100 metres of the Marie Stopes Clinic.

Restrictions also limit the number of people who can gather nearby after women complained of feeling intimidated.

Anyone who breaches the order could face a fine or prosecution.

The buffer zone was introduced for three years and a review was due after six months.

← Student facing exams had to sleep in the bath to avoid noise from Primrose Hill, councillor reveals‘Knocked down barriers’: Councillors and residents celebrate Camden’s £600k parks for health strategy →