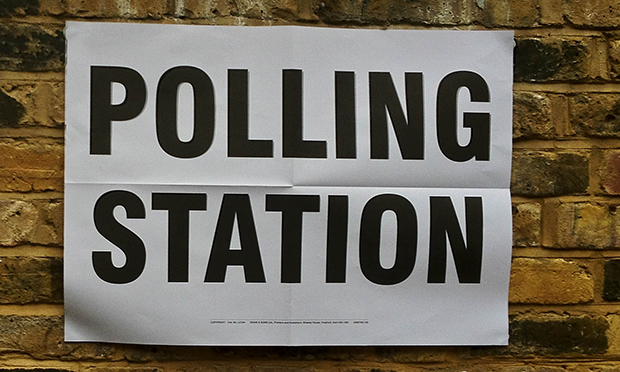 Voters can put Camden’s political leaders on the spot as they vie for votes in this May’s council elections.

Currently, Labour is the ruling party with 41 seats.

There is one vacancy on the council at the moment and it is the first full council election for four years.

Would-be politicians will be contesting 55 seats across 20 wards in Camden at when polling opens on Thursday 5 May.

Changes brought in by the Boundary Commission sees two new wards and an extra councillor, and most of the wards have seen some reorganisation, with some having had their name changed.

Residents need to book their place at a hustings organised by the London Jewish Forum, Board of Deputies and Jewish Leadership Council for everyone, regardless of their faith.

It starts at 7.30pm on Tuesday 5 April at JW3 on Finchley Road, and residents can put their questions directly to the party leaders.

Issues could include developer Landsec’s controversial plans to build 1,800 homes on the 02 shopping centre site at Finchley Road, low traffic neighbourhoods, cycle lanes, crime, and the disruption caused by the HS2 rail line around Euston.

The deadline is looming for anyone who is not yet on the electoral register in Camden who wants to vote in May.

People have to register to vote by Thursday 14 April – just before Easter.

Reigstered voters who want a postal vote must apply by Tuesday 19 April and the deadline for proxy votes is 26 April.