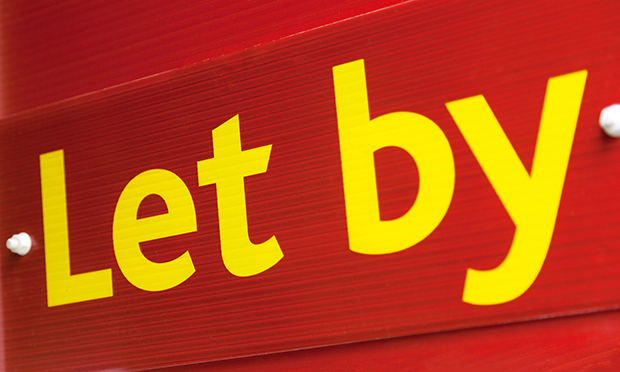 Thousands of homes rented out on short-term lets in Camden exceeded the 90-night limit last year.

The council found that 35 per cent of flats and houses rented out for short stays broke the rules.

The south of the borough saw the highest number of the 6,215 short-term lets in 2020 – and  Bloomsbury is a hot spot.

The figures show a drop in the previous year, when 48 per cent of the 7,100 properties breached the limit.

This was before the pandemic saw a huge reduction in overseas visitors and domestic tourism.

Plans for a pilot scheme in Bloomsbury were scaled back last year because of Covid.  It had aimed to work with residents to pinpoint short-term lets.

The council took formal action against 26 homes, and an appeal was upheld after using its data and logs from residents.

It handed out 35 planning contravention notices between April and June, and plans to serve enforcement notices to any property breaching the 90-day rule.

Council investigators estimate that travel restictions will also affect the numbers this year.

Camden’s director of housing support services Rhys Makinson explained that “the council is not against short-term lets per se”.

He said it can provide an income stream for residents, provide a base for visitors and help locals meet new people.

He said: “The issue is where property is transferred to the short-term let sector.”

If a property is not available for permanent accommodation, it can drive up rents, making it harder for people to find a home in Camden.

Makinson told the housing scrutiny committee: “We do take short-term lets very seriously and will take action when they exceed 90 days.”

He added: “At a time when around a third of Camden residents rent from private landlords and more permanent homes are needed, properties being used as full-time short-term lets risk adding to the housing shortage and driving up rent.”

Landlords use tactics such as listing their property across multiple sites, using different locations and different photos to make it harder for investigators to find the places rented out for too many nights.

The council has short-term let officers tackling breaches and the loss of permanent homes in the borough.

Residents can report any suspected short term lets to planning@camden.gov.uk.

← Council asks residents to suggest small plots of land for new homesMore residents could be housed outside of the borough because of the pandemic, councillors warned →