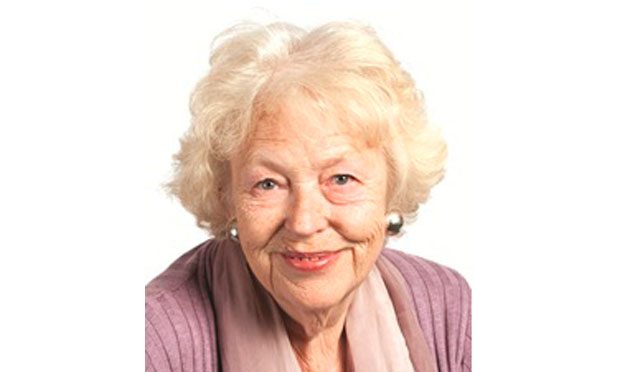 The question risked derailing a major West Hampstead development of 180 new homes last week, when it was revealed that the ownership of part of the narrow strip of land linking West End Lane to Finchley Road is unknown.

Developers A2Dominion previously committed to making improvements to the Path ahead of work at 156 West End Lane on the former Travis Perkins site.

The project was opposed by the Save West Hampstead campaign back in 2017, and described as a “blot on the landscape” by residents.

It has now emerged that when ownership of the Path’s land was transferred to A2Dominion by Camden Council, a narrow strip alongside the railway wall was left behind.

Discussions have been ongoing between the developer, the Town Hall and Network Rail, but councillors heard at a recent planning meeting that no-one is able to identify the legal owner of the section.

The Town Hall had assumed it owned the land, but according to planning officers, is “no longer sure”, with no documentation found.

A2Dominion meanwhile were committed to landscaping and widening works on land it did not own before being able to proceed with their development, finding that no lender would fund the project as a result.

Councillors have now granted permission for the developer to work from two Potteries Path Plans to help solve the problem: one the original redevelopment to the entire path, and an ‘Alternative Potteries Path Plan’ applying only to the area which A2Dominion definitely owns.

Liberal Democrat Cllr Flick Rea said: “I think it’s a bit of a dog’s dinner all of this. I can’t understand how anybody didn’t realise who that land belonged to.

“I’m still concerned that it won’t get finished, knowing how long Network Rail take to do anything.

“We’re finishing this by 2026. God knows whether they’ll even come to a conclusion by then. The whole thing is a bloody shambles.”

The developer is now committed to spend at least a year seeking the rights for the whole path, but is now no longer required to deliver works on land it does not own before building its homes.

West Hampstead Labour Cllr Peter Taheri added: “Widening this path would be beneficial to the community, and I want to see those improvements that we voted for and approved.”

It is understood the developer is “committed” to designing and delivering the whole path, and will do so regardless of whether they are able to contact the landowner.

However, with officers citing complications with Land Registry records as “very unclear”, and describing Network Rail’s ability to interrogate its own records as “slow because of their current financial position”, the mystery of Potteries Path could be set to endure, leaving all parties spinning their wheels.