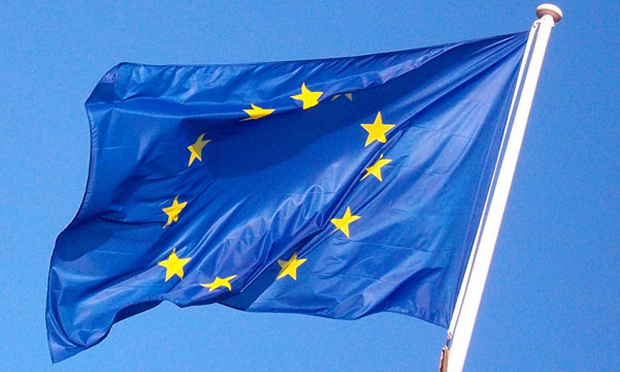 Camden’s Liberal Democrat councillors are calling for the flag of the Council of Europe to continue to fly over the Town Hall.

A motion to be presented to next week’s full council meeting recognises that while the UK left the European Union on 31 January, the country remains a member of the Council of Europe (CoE), a human rights organisation based in Strasbourg.

CoE adopted the star-studded flag in 1955, with the European Parliament only adopting it as its own emblem in 1983, with EU institutions beginning to use the flag three years later.

The motion, brought by Cllr Luisa Porritt MEP, reads: “[This council] supports the values that the Council of Europe stands for and the actions it seeks to take in the following areas: preventing torture and human trafficking; fighting racism and protecting minorities; protecting social rights; upholding justice and the rule of law; and tackling corruption and money laundering.

“[This council] recognises the strength of pro-European, internationalist sentiment among Camden residents, as demonstrated through their words and actions in the years since the 2016 referendum on the UK’s EU membership.

“[This motion] calls upon all councillors to affirm their support for the values championed by the Council of Europe and written into the European Convention on Human Rights.

“[This motion calls upon] the council to fly the flag of the Council of Europe outside both the Town Hall and its building in Pancras Square, as a symbolic statement of its support for the UK’s ongoing membership of this organisation and EU citizens within the borough.”

According to CoE, the number of stars is fixed at twelve, as a “symbol of perfection and completeness”, referencing the number of the apostles, the sons of Jacob, the labours of Hercules, and the months in the year.