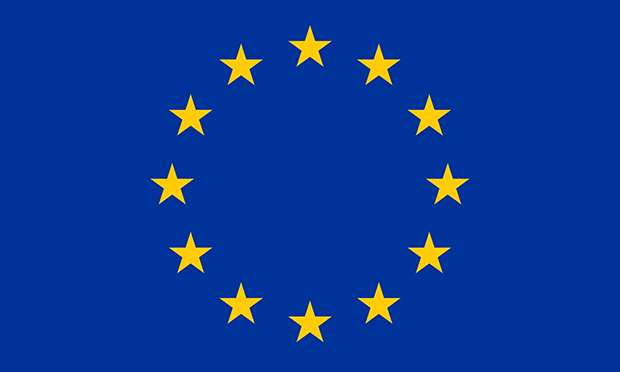 European Parliamentary elections were held in the UK on Thursday 23 May.

UKIP finished seventh with a 1.1 per cent vote share.

Jenny Rowlands, Local Returning Officer and Camden Council’s Chief Executive, said: “I want to thank all of our residents who took the time to vote on Thursday, as well as those who cast their vote by post.

“The 44.8 per cent turnout, which was an increase from the 41 per cent turnout of the last European Parliamentary Election in 2014, demonstrated just how important this election was for people across the borough.

“I would also like to thank all of my colleagues who helped organise and run the many different elements required for the election, from the initial planning to polling day and the count.”R

The total number of valid votes given to each registered party and individual candidate in the London Borough of Camden is as follows:

The number of ballot papers rejected is as follows: