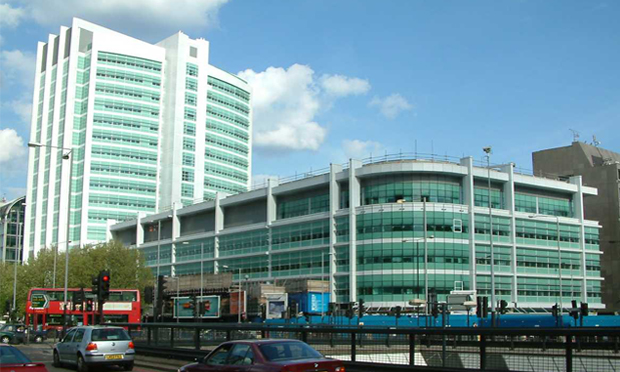 Staff at University College London Hospital in Camden have seen an eight per cent rise in “assault, abuse and aggression” by patients and members of the public in the past year.

This was a 4.3 per cent rise in physical assault against the previous year.

There were also seven cases of racial abuse, seven of staff bullying and three of sexual assault – all down from the previous years.

The figures were revealed in an annual health and safety report to the hospital trust’s board of governors, who held a meeting yesterday (9 May).

The report’s authors said the eight per cent overall rise was “in line with the national picture for the NHS where violence against staff is increasing year on year”.

They add that University College London Hospital is in the 20 per cent of acute trusts with the least physical assaults of staff in the last 12 months, according to the NHS Staff Survey.

But they said the hospital “is in the highest (worst) 20 per cent of all acute trusts for the number of staff experiencing harassment, bullying or abuse from patients, relatives and the public in the last 12 months”.

The hospital is taking action to cut down on staff abuse, with better staff-training and support, encouraging staff to report incidents, better investigations of reports, and “ensuring that there is a trust-wide approach to zero tolerance – with appropriate action being taken when patients and relatives behave in a criminal way”.

Most of the incidents took place in the hospital’s Queen Square division, which deals with neurology, or conditions affecting the brain, spinal chord, nervous system and muscles.

Thirty-five physical assaults were in the Emergency Services division, which also saw 51 incidents of verbal abuse and aggression.

Seventy-nine incidents of verbal abuse and aggression were in the Women’s Health division.