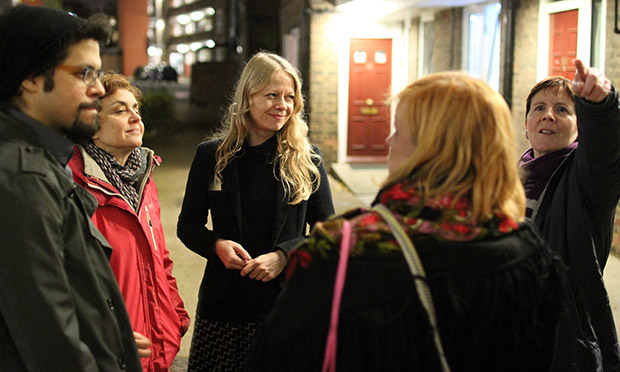 Green Party councillor Sian Berry has said a proper inquiry into the Chalcots Estate could help the country “learn the lessons” of the Grenfell fire – but worries this might never happen under Camden’s Labour-run council.

Cllr Berry, who is standing for re-election in Highgate ward, said that while the council has ordered an independent inquiry into last year’s Chalcots evacuation, “phase two” into the history of how the towers ended up with Grenfell-style cladding should have already started.

Camden Council Leader Georgia Gould has said the council is “absolutely committed” to phase two of the inquiry, adding: “We absolutely have to get to the bottom of what happened there.”

But Cllr Berry, speaking to the Camden Citizen ahead of the local elections, said she was frustrated by the council’s approach to fire safety.

“I don’t want to sound melodramatic, but this has national significance in my opinion”, she said, when interviewed last week while canvassing in Highgate.

“What we’ve got is the Grenfell disaster which was an incredibly similar refurbishment of that tower under the same contractors, the same cladding was fitted, the same kinds of internal problems were created in the building and the same kind of communication difficulties with residents.

“Looking in detail at how it happened to us, we could learn the lessons of Grenfell more quickly in a more dispassionate way by looking at what happened at Chalcots.”

She added: “Genuinely we could do the world a service because I think there are a lot of overlapping issues.” 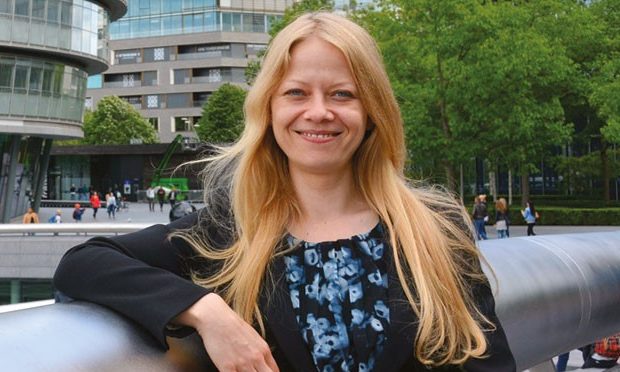 Cllr Berry, who also sits on the London Assembly, has been pushing for more transparency on fire safety in Camden, getting the council to release the Chalcots Estate’s historic fire risk assessments and publishing them on her website for residents to read.

She has questioned why the council does not release the contracts signed about fire safety at the Chalcots, and has called for “phase two” to be put in train so that it can’t be undone by any future council administration.

“From the council’s point of view, they want to put it off”, she told the Citizen. “The don’t want to be transparent.

“It frustrates me that we’re not seeing the attitude I think they should have, and they make warm promises but only when I raise it.”

Camden Council is spending £56 million on fire safety works on the Chalcots Estate, after hundreds of residents were evacuated from their homes last summer, when it was discovered the blocks had cladding similar to the Grenfell Tower in Kensington.

On 26 March, at the last council meeting before the local elections, Council Leader Georgia Gould, answering a question from Cllr Berry, said: “Our absolute commitment is to get to the bottom of what went wrong, and to do that in a public and transparent way.

“We are at the moment doing the first phase of a review. After that’s reported, after we have concluded our conversations with the PFIC, we will get on to the second phase, and we’re absolutely committed to that.”