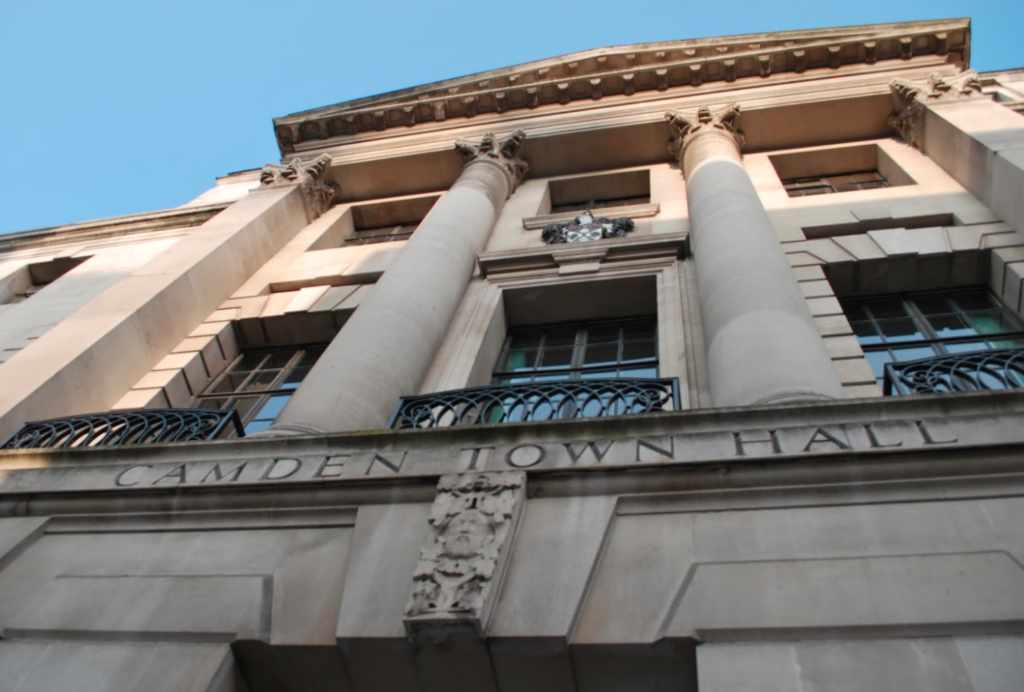 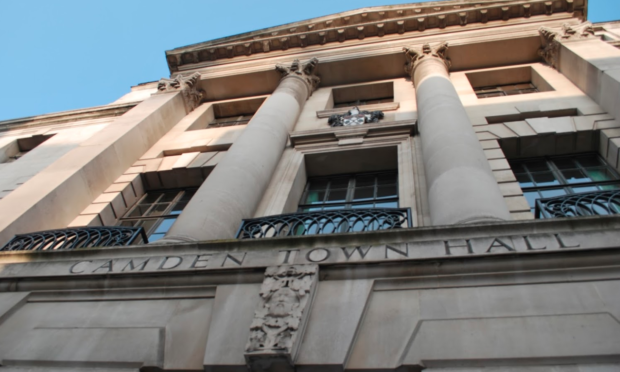 But the report also finds that white employees make more than black, asian and minority ethnic (BAME) staff – with a median pay gap of 11.6 per cent.

The council says the ethnicity chasm is primarily due to a lack of BAME representation in higher salary grades, and vowed to give a “special focus” to improving opportunities for minority workers. 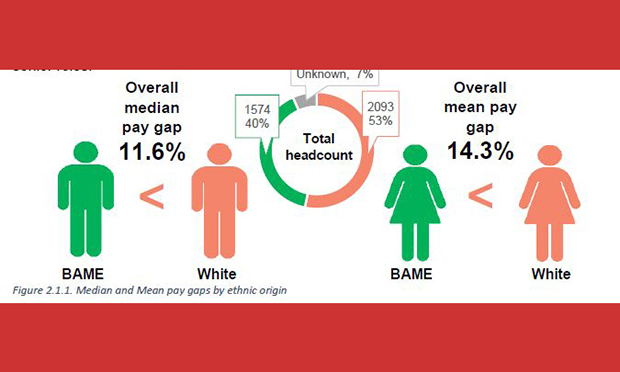 ‘Special focus’: Camden says it will act on ethnicity data

Under new legislation that came into force in April, any UK employer with more than 250 staff must publish its gender pay gap.

Camden has been publishing its pay figures voluntarily every year since 2015.

The Town Hall’s human resources chief Jo Brown said: “We believe that by shining a light on any disparity in pay you are acknowledging there is an issue and you can then begin to talk about how to fix it.

“We can be proud of our progress on gender pay, but are not complacent and are committed to supporting all our staff groups to give every opportunity for progression to the highest grades.

“We are forging ahead of other organisations in publishing our ethnicity and disability pay gaps, and we will now act on this data, with a special focus on assessing the opportunities of potential or current BME employees.” 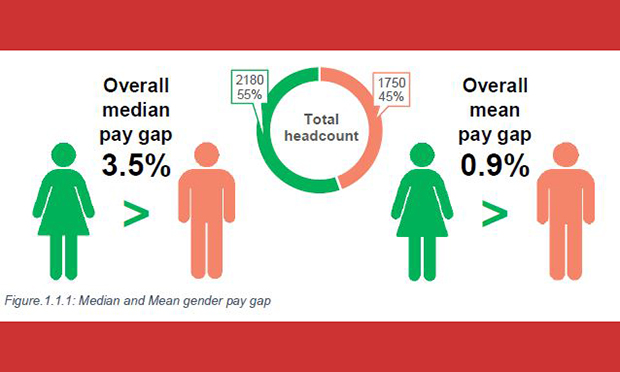 Parity: Camden is ‘proud’ of its progress on gender pay

The council’s pay analysis, which covers 2017, shows median female earnings were 3.5 per cent higher than the median pay for men.

But 57 per cent of positions in the top and middle pay grades in the council are held by women.

The council says its figures show no significant difference in pay by gender, disability or ethnicity at the majority of job levels.

Brown said: “Camden has for a long time sought to be a leader in its approach to fair pay. We became one of the first accredited employers with the Living Wage Foundation in 2012 and have since set a minimum earning threshold above this rate.

She added: “Our aim for our citizens is that no one gets left behind and it’s the same for our employees. We want everyone to be able to build and sustain a successful career at Camden.

“We believe this requires a combination of deliberate actions and ensuring that we provide an inclusive culture and an agile, flexible working environment for people to work in.

“By publishing a higher level of information we continue to welcome and encourage open scrutiny of our data and welcome any feedback from staff, trade unions, other employees and members of the public.

“We wish to challenge ourselves to find ways that we can make improvements and being open with our data is one way of doing that.”

← Ericka Beckman and Marianna Simnett @ Zabludowicz Collection, exhibition review: sister shows use video to take on the patriarchyLocal elections 2018: A guide for voters →